Demo Update: So Close but So Far! 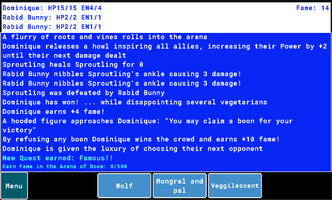 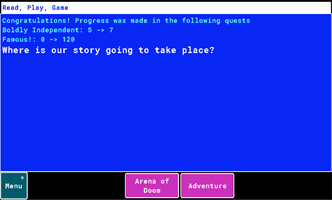 I've been working away at getting a PC Standalone non-Demo of the game going, one of my quirky goals is to have a limited interplay between the Demo and the "Full" version. Leveraging Cloud Saving I wanted to be able to seamlessly share rewards earned between the two versions, with one exclusive reward available only in the demo (and plenty in the standard version).

Naturally attempting this introduces fun bugs, so I did some fairly thorough testing and found some sneaky ones. While I was at it I made some other small improvements for the Demo as well:

(Note: Standard Version is still in development, I hope to upload a playable/purchasable version soon)